ENQUIRE TO BOOK Book
Gin is in
Gin is in

’Tis the season of cocktail parties and celebration, and what better tipple to partake in than spirit of the moment, gin. Gin has seen a resurgence in popularity over the past few years: Euromonitor International forecast that consumption across Europe will have risen by 26% between 2015 to 2020. It’s not just customer taste driving the trend, a number of new generation craft producers are providing intricate, new flavours to bring more and more drinkers into the gin fold

The secret to a good gin is in the botanicals. This is why no two are quite the same. For example, Hendrick’s is infused with cucumber, giving it its characteristic fresh taste, while the popular German gin, Monkey 47, focuses on fruit from the Black Forest. So it’s hardly surprising that with all of the Alpine herbs available, there are a number of exceptional gins coming out of Switzerland, each with its own unique flavour profile.

Although Switzerland might not automatically conjure up images of gin, the country has a long relationship with distillation, and distilled fruit liqueurs can be found at almost every small farm shop. The most famous are kirsch, a cherry liqueur, or Williams, made from pears, but really, the Swiss will distill anything to make alcohol. And this now includes a selection of rather tasty gins.

One of the most well-known is Xellent’s Edelweiss gin (www.xellent.com). And yes, it does include the iconic Swiss flower, the Edelweiss, as well as elderflower and woodruff (alongside the classic gin combination of rye and Swiss glacial water). It’s a real labour of local love, and won gold at the 2012 World Spirits Award, followed by bronze in the 2017 San Francisco World Spirits Competition.

Two guys who know their gins are Oliver Ullrich and Ralph Villiger, whose first project together was gin bar, 4 Tiere in Zürich. Inspired by the emergence of craft gins across Europe, many of which they stocked in their bar, the duo set out to create their own blend and the result was nginious! Gin. Ingenious indeed, the brand now boasts six variations of gin, including a smoked and salted, a vermouth cask finished flavour, and a pre-mixed negroni.

Ngenious by name, ingenious by nature, the duo also use a fracture technique rather than the classic London Dry Gin method which sees all of the botanicals added at the same time. During fracturing, which is also used by some larger producers such as Hendricks, botanicals are distilled separately and then mixed. For negenious, this means four groups of fruity, citrus, herbal, and root flavours comprise of 18 botanicals, giving the gin its characteristic ‘Swiss’ flavour. And it works. Their original Swiss blended gin was awarded first place at the Swiss Spirits Award.

One local gin that proves that gin fans make the best gin distillers is Turicum No.3, also hailing from Zürich. The four founders were inspired by trips to London distilleries, and spent eight months perfecting the flavour of their own gin offering. 12 different botanicals come from around the world, including wild voatsiperifery pepper from Madagascar, but a significant part of the flavour comes from the local area. Pine tips, lime blossom and rosehips are collected in Zürich, as is a secret botanical that no amount of pressing will get the quartet to reveal. It’s a balanced, slightly citrusy flavour, with a juniper and pine aftertaste, evocative of both traditional gins and the new ‘gineration’.

So, what’s your favourite gin? And can we tempt you to try something new this party season? 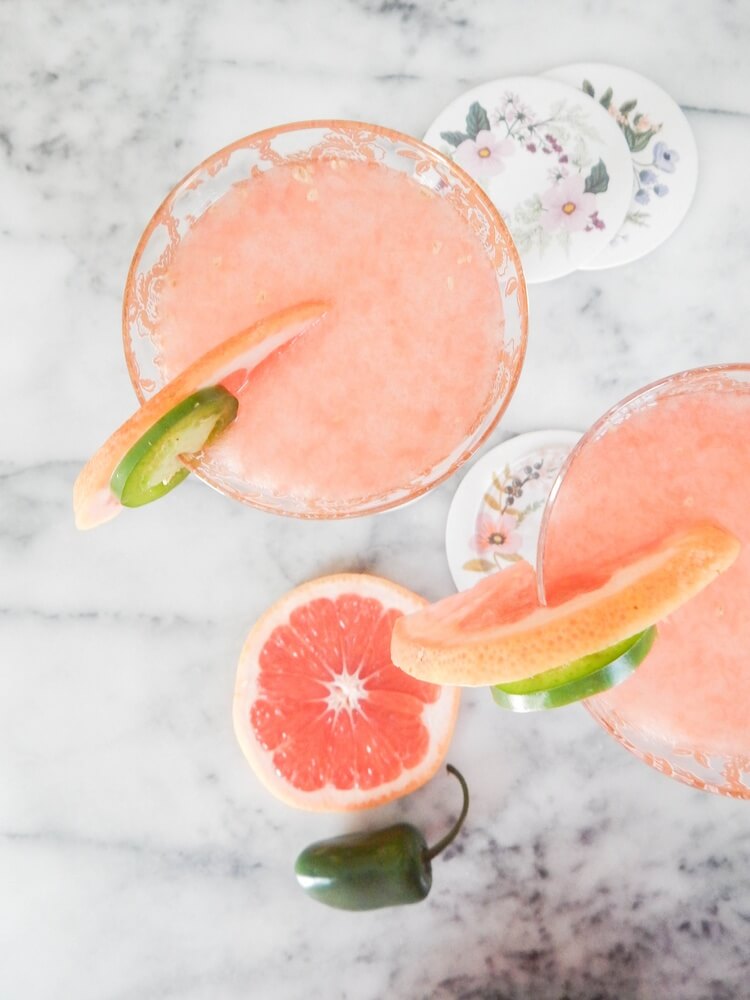 When a gin bar is run by gin makers, you know they’ll only have the best on offer. This trendy spot in Zürich’s Kreis 4 is run by the guys behind genius! Gin, and lists over100 different gins and gin cocktail variations on the menu.
www.viertiere.ch

Named the best bar in Switzerland at the 2018 Mixology Bar Awards in Berlin, and with a dedication to craft spirit, this Basel spot is the place to go to discover a new favourite.
www.werkacht.ch

What it lacks in ambience, Le Lobby makes up for in gin. The bar offers over 99 varieties of the spirit, sourced from all over the world, either mixed up into some creative cocktails or accompanied by local tonic, Tom’s.
www.bellevue-palace.ch/de/restaurants-bars/le-lobb...

An offshoot of the popular Black Sheep, Black Sheep Rive is a bar passionate about gin. So much so that they offer a in and food pairing every Wednesday with dishes such as fish and chips with gin mayonnaise, or red mullet flamed in aniseed gin.
www.blacksheepgeneva.com