From polo on snow to bread throwing festivals, there’s something for everyone this winter.

One of Switzerland’s most famous downhill ski races, the longest downhill race course in the world, and one of the world’s best attended winter sports events , the Lauberhornrennen has to be marked on the calendar. It’s a challenging track, with a length of over 4.4km, and a selection of tricky jumps, turns and combinations. The course has evolved over the years, but the race has been going strong since the early twentieth century, and shows no sign of slowing down. And when the slopes are empty, there’s still plenty to see - just look up. The race is accompanied by an aeronautical acrobatics show from the Patrouille Suisse, the acrobatics division of the Swiss airforce, and the site is surrounded by the iconic Eiger, Mönch and Jungfrau mountains.

The biggest amateur ski race in the world, the Inferno has been running since 1928, when it was established by some keen British skiers. 1,800 participants race down 14.9km along a slope that demands a variety of skills. The course starts below the Schilthorn, and heads trough some interesting terrain and turns until it reaches Lauterbrunnen. While the winners are hitting times of fifteen minutes as they whizz down the slope anything up to 45 is considered pretty good.

One of the world’s most exclusive sports comes to one of the world’s most exclusive ski resorts this winter, as teams from Cartier, Badrutt’s Palace Hotel, Azerbaijan and Maserati battle it out on the ice for the St. Moritz Snow Polo Cup. Ponies are racing, champagne is flowing, and the audience is wrapped in their finest fur. The event has been running since 1985, and remains the only ‘high goal’ tournament played on snow. The final takes place at 14.15 on the Sunday, with trophies handed out shortly afterwards. Ask Le Bijou’s James to organise VIP entry tickets.

There are crowds lining the Rhine and ominous drumming filling the air… It has to be another of Basel’s ancient cultural traditions. This one sees a wild man float down the river on a small boat, drums beating and canons firing, before alighting at the Mittlere Brücke, where he is met by a lion and a griffon to perform a ritual dance. The three characters represent the traditional symbols of three of the Kleinbasel guilds and the procession has been occurring in some form or another since the sixteenth century.

Free food always draws a crowd, especially when it’s tied in with almost 400 years of history. In 1688, the Zug Millers, Bakers and Confectioners Guild was established, along with the Bäckermöhli tradition. On the Wednesday prior to St Agnes’s Day, the guild meets for a remembrance service and dinner at the Hotel Ochsen. While they eat, children and families gather below, shouting ‘Bäckermöhli, Bäckermöhli’. It the cue for the guild members to gather up their wares and fling them out of the windows, showering the crowd below with breads, oranges, sweets and sausages. 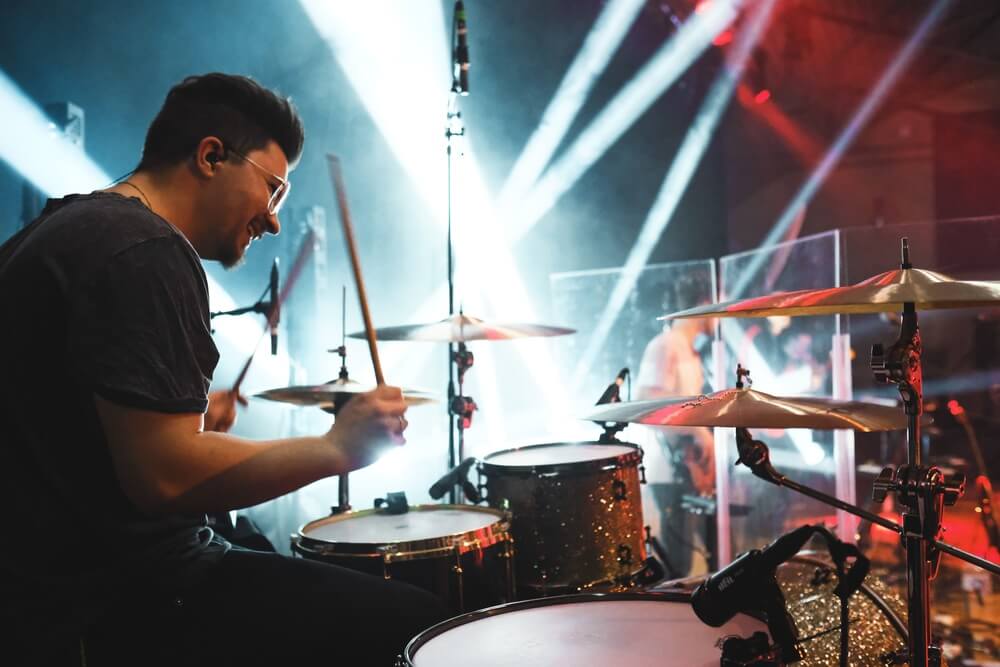 The biggest music prize in Switzerland announces its winners this month. Designed to celebrate local talent and cultural diversity in the Swiss music scene, the awards feature a host of Swiss artists, both well-known and up-and-coming. There are awards for national and international artists, as well as special awards for Outstanding Achievement, and a Tribute. The event is broadcast across national media, and takes place in Zürich - ask James about acquiring tickets.

Missing the polo? Not to worry, you can still get your equine fix at the White Turf, three Sundays of flat racing, harness racing (horses pull a manned buggy), and skijoring (horses pull skiers in February. In fact, this is the only place in the world to see skijoring, in which unsaddled thoroughbreds pull men on skis for 2,700m at speeds of over 50 kmph. The excitement is infectious, as horses thunder around the icy track, watched by 35,000 visitors over the three weekends. And with that many spectators, you can be sure that there is plenty to do aside from watching the races. Music, food and drink and entertainment are all on offer, and the delights of St Moritz itself are steps away. 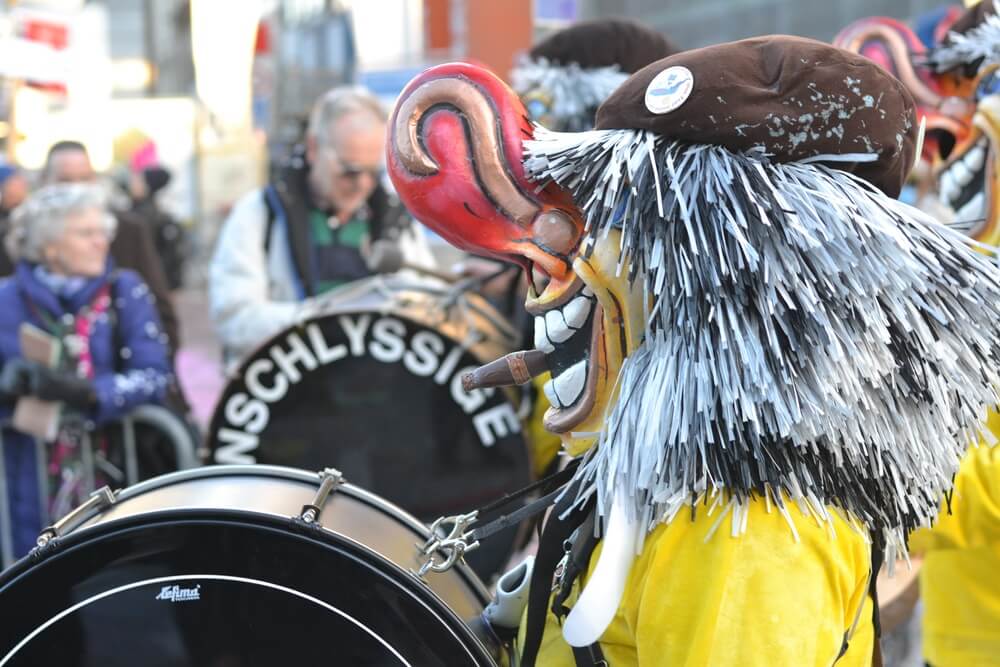 Switzerland’s third largest carnival takes place in its capital, as masked revellers parade through the streets of Bern, and traditional costumed Gugge music cliques bring music and mischief to the evenings. And, because this is Bern, of course bears play a starring role in festivities. In November, three ‘bears’ are captured and placed in Bern’s Tower to sleep for 111 days. On the first day of the carnival, these ‘bears’ are woken up and released to kick off the three day celebration.

March sees us back in St. Moritz and the surrounding area for the 51st Engadin Ski Marathon. Around 13,000 participants, comprising over 60 nationalities, took part in the annual cross country ski race in 2018. It’s one of the highest profile cross-country ski events in the Alps, following a track of 42km starting in Maloja and finishing in S’Chanf, winding through various villages (including St. Moritz) along its way. It’s a tough course, and serious business - world champions such as Swiss Dario Cologna take part, and seeing the professionals whizz by is an experience. Registration is open until March, and first time competitors can choose from a selection of starting blocks based on self-assessment.

Forget everything you think you know about carnival’s. Basel’s UNESCO-recognised ‘Fasnacht’ is nothing like the Caribbean celebrations that dominate the media. It’s the biggest carnival in Switzerland, and pairs carnival spirit with a somewhat melancholic tone. The audience is invited to watch, but not really to participate, as parades of costumed figures march through the city streets playing piccolo and drum. Costumes are usually politically themed and highly satirical. While the parade is fun to watch, the real highlight is the Morgenstreich, held at 4am on the first morning, when all of lights in the city are turned out and hundreds of costumed groups march the streets with their themed lanterns.

While the Basel guilds were out in force earlier in the year, those in Zürich wait until the warmer days of Spring to start their celebrations. A series of costumed parades traverse the city, beginning with the Children’s Parade the day prior to the main event. Then on the Sunday, the guilds process towards a large bonfire: 3,500 walking, 350 horsemen, 50 horse-drawn floats and 30 music ensembles make up the crowd, all dressed in historical clothing. They start at the lower end of Bahnhofstrasse and finish at Sechseläutenplatz, where a huge bonfire is set alight. The purpose of the fire is to burn the Böögg - the spirit of winter - and legend has it that the faster it burns the better summer will be. The whole event finishes up with a sausage BBQ around the fire.

Research: How to Choose the Best Wedding Venue in Switzerland